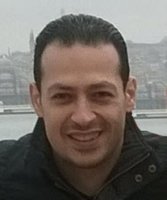 Mohamed Radwan is Azure DevOps MVP who focuses on providing solutions for the various roles involved in software development and delivery. Over the course of 17 years, Mohamed has worked with more than 50 enterprise companies around the globe. Currently, Mohamed is working as a Principal DevOps consultant at Avanade UK. Mohamed holds a number of Microsoft certificates include Azure DevOps, Azure Architect, MCT, MCPD, MCITP in EPM, MCTS (7), MCSD, MCAD, and CIW among others. For more, check out Mohamed’s Twitter @mradwan06 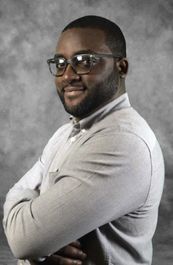 Power Series Episode #034: Building Power BI and Power Apps all in one occasion.

Samuel Segbornya Kodzo Adranyi is an Azure MVP with extensive experience and knowledge in most areas of application development, data analytics, Internet of Things, Artificial Intelligence, mixed reality and Machine Learning. Based in Accra, Ghana, Samuel runs three live streams and a podcast every week and is always happy to serve the tech community. For more, check out Samuel’s Twitter @sadranyi 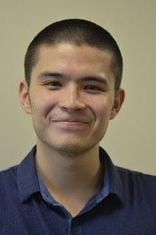 Alibek Jakupov an AI MVP. After having finished the IITU International Information Technologies University in Kazakhstan, he won the French Government Scholarship in 2016 and started his studies at the EISTI Graduate School in Computer Science and Mathematics Engineering in France. In 2017, he joined Expertime as a software engineer intern. The work implemented during this internship has provided the foundation to the brand new project called What Do They Think. He is a regular contributor to stackoverflow and his personal blog where he shares his experiences of performing data science on Azure. Check him out on Twitter @Ajakupov1 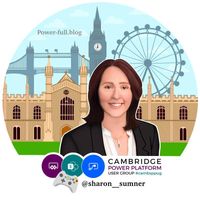 Sharon Sumner is a Business Applications MVP and the creator and leader of the Cambridge (UK) Power Platform User Group. Sharon is a regular speaker at Microsoft events and provided the Keynote at the Dublin Power Platform world tour along with Microsoft speakers. She can also be found at Microsoft Ignite, Community Summit, the European SharePoint Conference and Collab Summit as well as following her passion for Microsoft Teams with on line European Teams User Group virtual events speaking sessions. You can find Sharon on Twitter @Sharon__Sumner 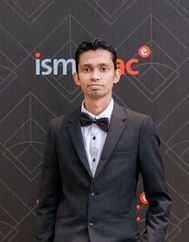 Kasun Rajapakse is a cloud enthusiast based in Sri Lanka. Currently working as a Senior System/Automation Engineer, Kasun has more than 8 years of experience in cloud technologies and is well versed in multiple cloud technologies. Kusan actively contributes to the community by speaking in user groups, conferences, and content creating. For more on Kusan, see his blog.